This is Ukraine today:

Russia has carried out an act of aggression towards Ukraine. Russian troops have entered Crimea. Thus we take it upon ourselves to inform you about the events in Ukraine. We will provide you with yet another viewpoint regarding this conflict. We will do our best to remain fair and objective.

March 8 – Russia’s military intervention in Crimea is creating risks for all those NATO states in Europe, where Russian ethnic enclaves exist. American servicemen are ready to support their allies in Europe and to provide support to Ukraine. The US are sending a clear signal to Russia about being ready to answer any threat. All of the above was articulated by Martin Dempsey, Chairman of the Joint Chiefs of Staff according to Atlantic Council website http://www.atlanticcouncil.org/blogs/natosource/dempsey-us-military-will-fulfill-treaty-obligations-to-nato-allies.

March 8 – President of the European Commission José Manuel Barroso stated that European Union is ready to sign the political chapters of the Association Agreement with Ukraine immediately.

March 8 – Russia is not a party to the conflict in Ukraine, stated the Minister for Foreign Affairs of Russian Federation Sergey Lavrov. According to Lavrov: "Russia is ready to continue dialogue on the understanding that this dialogue should be honest and partner-like, without attempts to portray us as one of the sides in the conflict, as it may look like according to some our partners".

March 8 – Russian servicemen have started to conceal mines at the neck of land between Crimea and mainland Ukraine.

March 8 – US authorities knew about Putin’s plans one week before Russian invasion of Crimea.

March 8 – Pro-Russian separatist have occupied a military commissariat in Simferopol, the capital of Crimea, and let Russian servicemen in.

Is Crimean independence or annexation a good outcome for Russia?

The following is a guest post from political scientists Helena Yakovlev-Golani andNadiya Kravets, post-doctoral scholars at the University of Toronto and Harvard University, respectively.  In it, they argue that the status quo – where Crimea remains a part of Ukraine – is actually a better outcome for Russia than independence or annexation.  Links to previous Monkey Cage posts regarding developments in Ukraine can be found at the bottom of this post.

Today the quasi-legitimate parliament of Crimea declared its desire to join Russia and once again moved the referendum on the status of the peninsula to March 16 of this year. The Ukrainian parliament, on the other, has registered a bill on Ukraine’s NATOmembership and declared Crimea’s prime minister and the parliamentary speakeroutside the law. Officially, Moscow has not declared a war and it is unlikely that it ever will. What does that mean for the future of Crimea? We envision three possibilities – status quo, annexation, and independence – and consider their repercussions for domestic, regional and international politics. We argue that either independence or annexation could entail potentially serious long-term political and economic consequences for Russia.

Crimea remaining as part of Ukraine has advantages for Russia and Ukraine. Under this scenario, Ukraine and Russia are likely to de-escalate the crisis through the negotiations of a political solution, possibly with the mediation of the United States, the European Union, and/or the United Nations. Russia’s concerns about Ukraine’s drift towards NATO, language policies and possible revision of the 2010 Kharkiv Accords, regarding the basing of the Russia’s Black Sea Fleet in Crimea and gas-supply terms, could be pacified by the Ukrainian government through a newly-negotiated bilateral agreement, acceptable to both sides. Ukraine, in turn, will be able to continue to pursue neutral approach in relation to its security posture, yet, in economic realms, will be able to move towards rapprochement and eventual membership in the European Union. This may lessen the tension and contribute to good-neighborly relations between the parties. Russia will benefit from this scenario in three key aspects.

First, it will save Russia money. A hot war scenario, as we will detail below, is extremely costly. Given that Russia’s economic situation has been worsening with declining currency and the flight of foreign direct investments from the emerging markets, and that Ukraine transports some 60 percent of Russian energy to Europe, any intervention would likely disrupt those sensitive ties and put Russian economy under further strain.

Second, Russia has an opportunity to normalize and stabilize the security situation in Europe. Since the Russian invasion of Georgia in 2008, the security environment in Europe has been tense with numerous references to the new dividing lines between Europe and Russia, while “lands in between” like Ukraine must made to choose between them. This division is neither viable nor desirable, but the current crisis could give Russia an opportunity to demonstrate that it is not a revisionist great power and it respects internationally recognized borders of independent states and seeks security in Europe not war.

Last, President Vladimir Putin may maintain and even increase his prestige internationally. Flexing muscles in Crimea will not win him fans in the region or in the world but rather increase the level of tension and contribute to Russia’s isolation. During the final days of the revolution in Kiev, Putin conveyed his ability to work together with the U.S. and the EU for a constructive solution to the problem threatening regional security. By annexing Crimea, he will be throwing all that goodwill away.

The annexation of Crimea could be problematic for Russia in a number of important ways.

First, annexing Crimea would be a costly enterprise. The peninsula is not self-sustainable and heavily depends on Kiev to balance its budget. Crimea has no fresh water supplies and it does not generate its own electricity; in fact, it receives 90 percent of water, 80 percent of electricity, 60 percent of other primary goods and 70 percent of its money from Kiev. Building or creating these capacities in Crimea will put a huge strain on the Russian budget, and given the ongoing slide of the Russian currency due to calamities in Ukraine, the decline is likely to continue together with the fall of foreign direct investment into Russia. Crimea with its 2 million person population would become an economic drain on Russia even more than the breakaway republics of Abkhazia and South Ossetia, whose populations totals some 250,000 and 45,000 respectively. In addition, economic problems would magnify due to reactions from Turkey and Europe.

Second, about 12 percent of Crimea’s population is ethnically Tatar. They have already called for Turkish mediation and refuse to recognize the recent seizure of power in Crimea as legitimate. Annexation could lead to a rise in inter-communal violence and instability on the peninsula. Enraging Turkey and Europeans, on whose direct borders hostilities could be fought, will disrupt economic ties and relations that Moscow has been trying to improve over the last decade. The approval of Turkish and European governments to build the South Stream gas pipeline on the bottom of the Black Sea could be revoked, which will seriously undermine Gazprom’s desire to maintain its monopoly on Caspian gas supplies to Europe.

Third, Russia’s annexation of Crimea would set a dangerous precedent for its powerful neighbor – China – to do the same in the Far East. By some estimates, there are up to 2 million legal and illegal Chinese immigrants that live in the Russia’s Far East, which borders densely populated Chinese Northern territories. For authorities in Beijing, the population problem is a dire issue and given that these territories historically belonged to China, Beijing might use logic similar to what is taking place in Crimea to reclaim its lands in the future. Moreover, the Crimean precedent could strengthen Japanese claims over the Russian-controlled Kuril Islands.

The annexation of Crimea may also cause further deterioration of Russia’s relations with its post-Soviet neighbors. Moscow’s aggressive action may provoke serious security concerns within the Commonwealth of Independent States (CIS) region, where Russia still enjoys geopolitical domination. Specifically, the annexation may be perceived as extremely threatening by neighboring and even somewhat friendly states, such as Belarus and Kazakhstan, where a huge Russian-speaking population resides. The Russians outside of the borders of the Russian Federation may be perceived as a “fifth column,” and, therefore, be exposed to discriminating policies or even persecutions. Domestically, this may provoke waves of immigration into Russia, while, regionally, it may put an end to Moscow’s reintegration projects such as the Custom Union. Ukraine, on the other hand, might be pushed to protect its security by seeking NATO’s membership and maybe even compelled to consider moving towards re-creating its nuclear weapons program.

The third way the scenario playing out in Ukraine may end is with a declaration of independence by Crimea, but no annexation by Russia. Crimea’s independence, however, could turn out to be a mixed blessing for Russia. On the one hand, it might increase the security of the Russian Black Sea Fleet and possibly help to shorten the route for Gazprom’s South Stream (making it less expensive). On the other hand, it will offer no guarantee that the political balance in the peninsula will blow in its favor even a few years down the road. In particular, independence could be disadvantageous for Russia for three reasons.

First, the political situation in Crimea is likely to get further complicated by the demographic situation on the peninsula. At the moment, both the ethnic Ukrainian and Russian population is in rapid decline, while that of the Crimean Tatars is on the rise. In the long run, keeping Crimea aligned with Moscow will be difficult politically and costly economically.

Second, Crimea’s independence may not bear well on the cohesion of the Russian Federation, but could destabilize Russia internally. Already in the 1990’s, Tatarstan, Bashkortostan and Chechnya demanded greater political and economic autonomy from the center and opposed their natural resource proceeds being appropriated by Moscow to finance distant regions and imperial projects. Therefore, over the last two decades, officials in the Kremlin had to tread carefully with respect to its federal units so that separatist moods would not be inflamed. In addition, recent protests of people within Russia that disagree with Putin’s domestic and foreign policies will likely increase in the event of hostilities in Crimea.

Last, either Crimean independence or annexation will annul the major achievement of the U.S.-Russia “reset,” namely, its effort to stop global nuclear proliferation. The 1994 Budapest Memorandum, in accordance with which the United States, the Russian Federation, and the United Kingdom (later also signed by China and France) gave Ukraine political and security assurances that in exchange for Kiev’s renouncement of the world’s third largest nuclear arsenal, they would not threaten or invade the country in the future. It is due to this instrument that Ukraine was able to call on the meeting of the UN Security Council. Should this instrument fail, it could deal a fatal blow to future efforts to convince other countries to give up nuclear weapons (or abandon attempts to acquire them) in return for similar guarantees.  To the extent that Russian security is ultimately threatened by nuclear proliferation, this could end up harming Russian long-range interests. 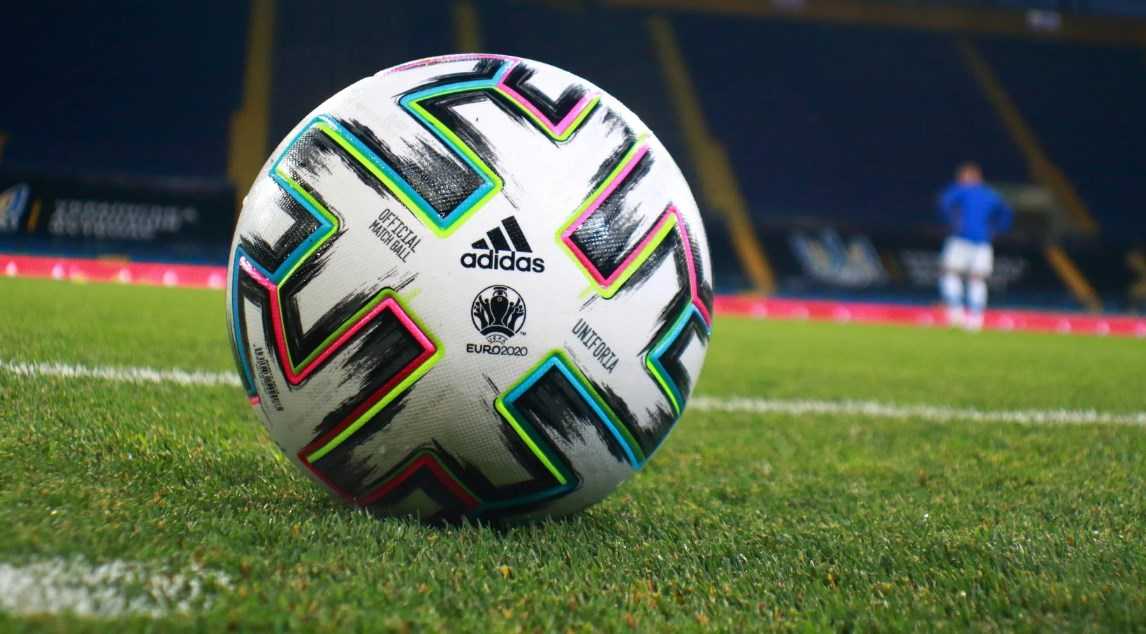 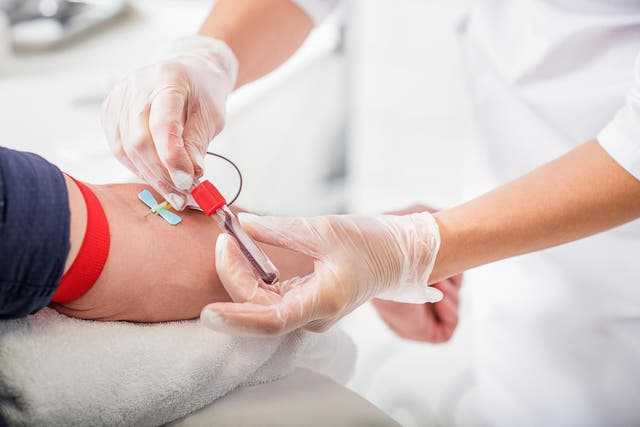 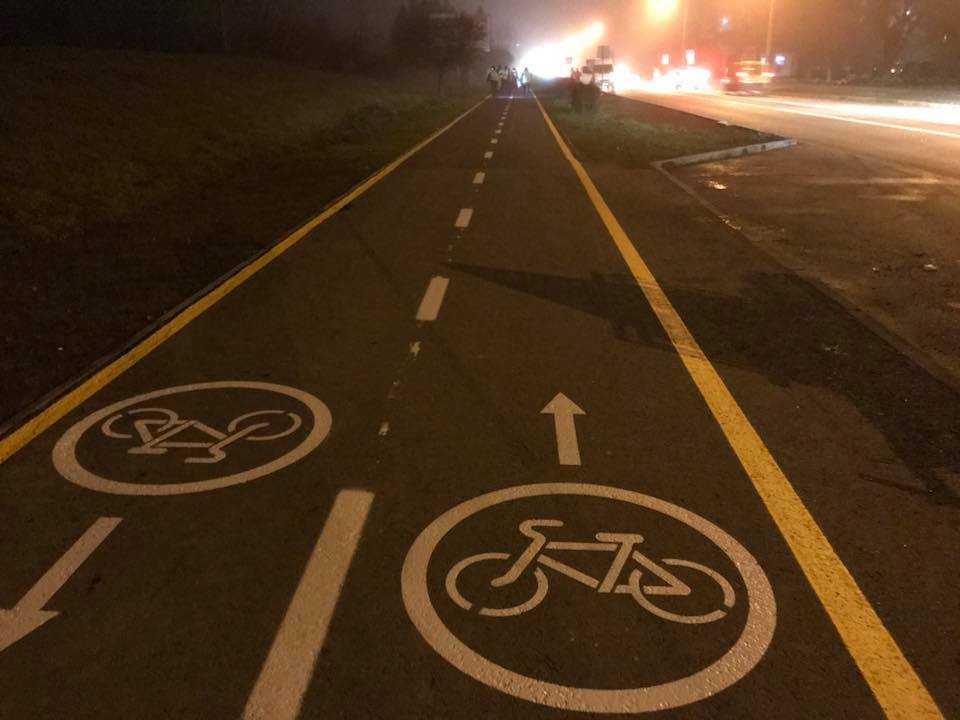 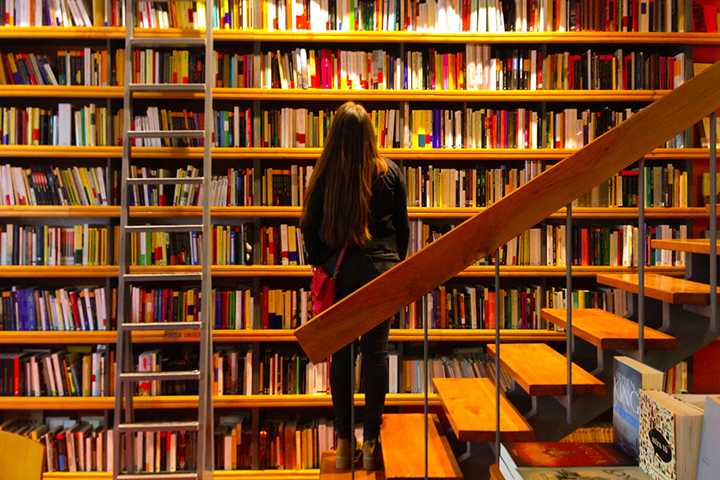 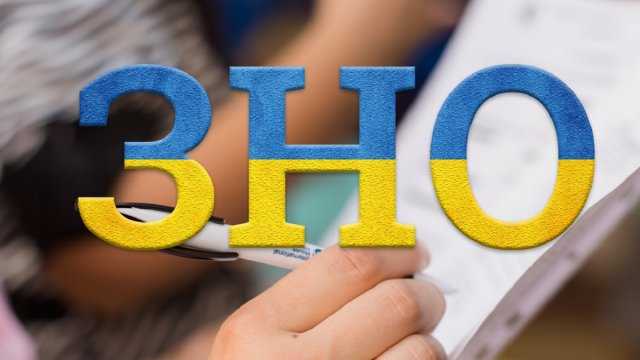 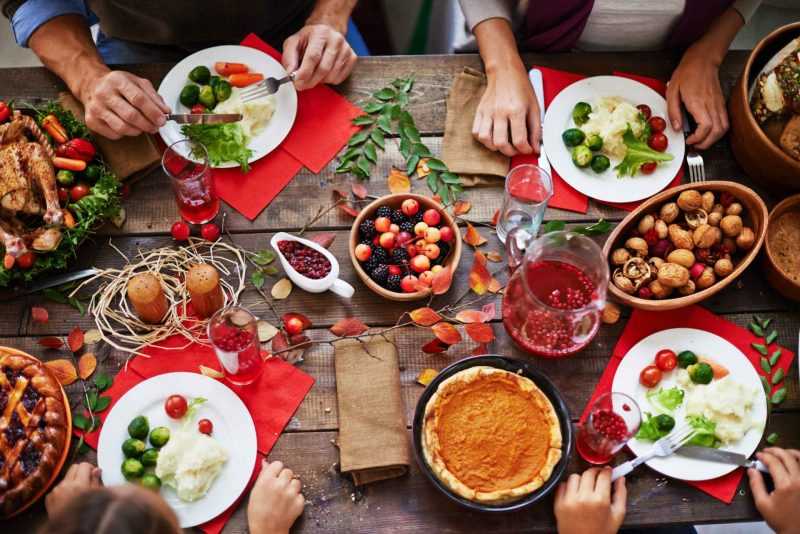 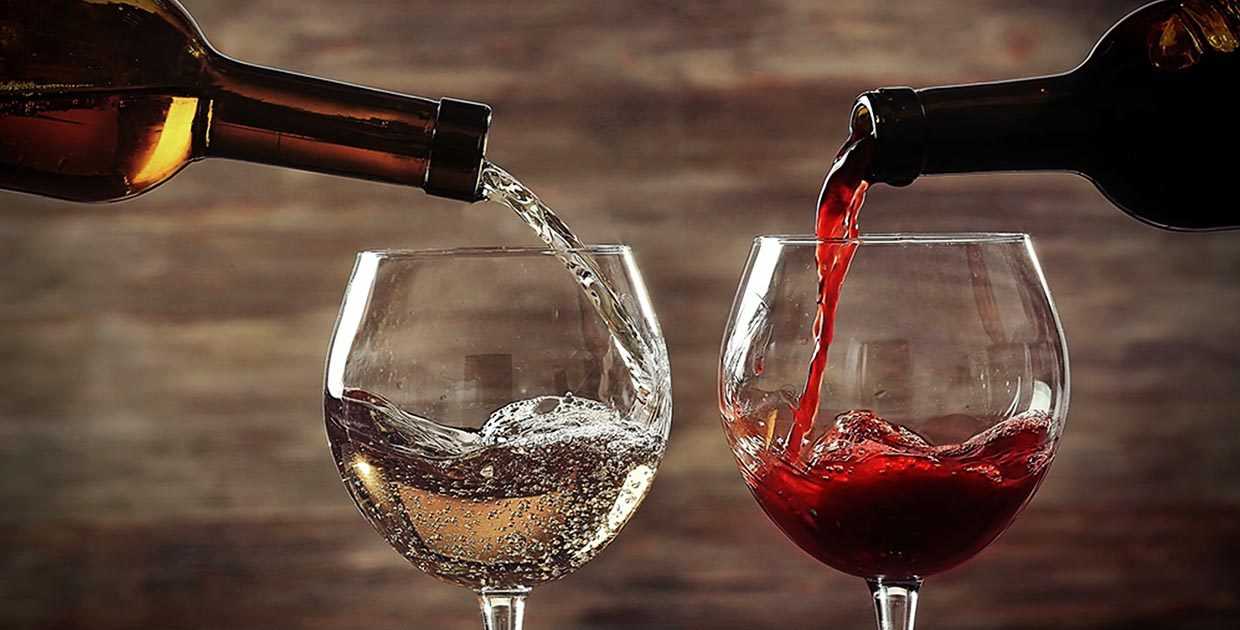 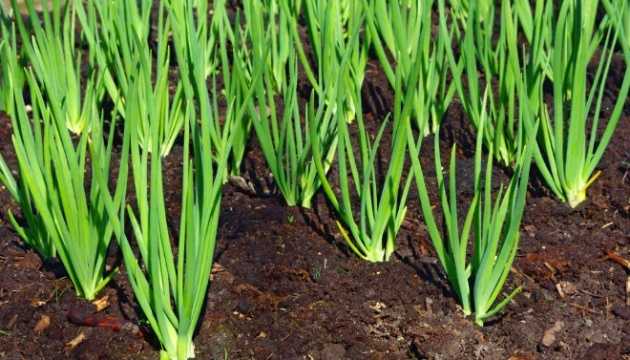 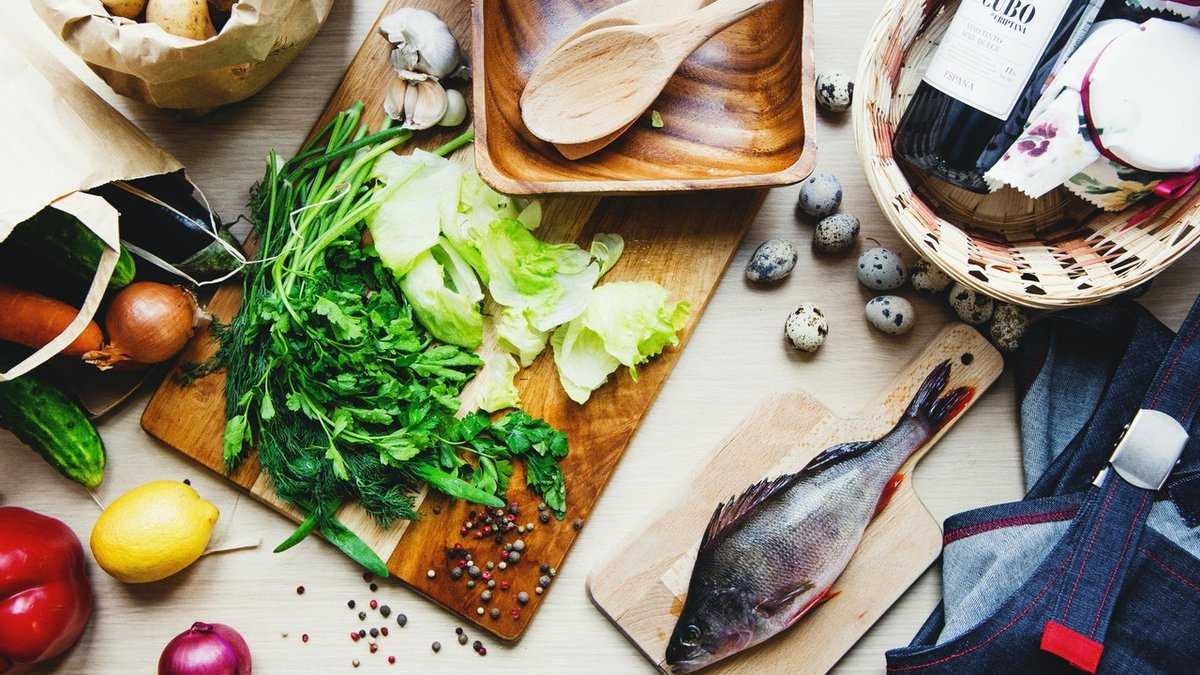 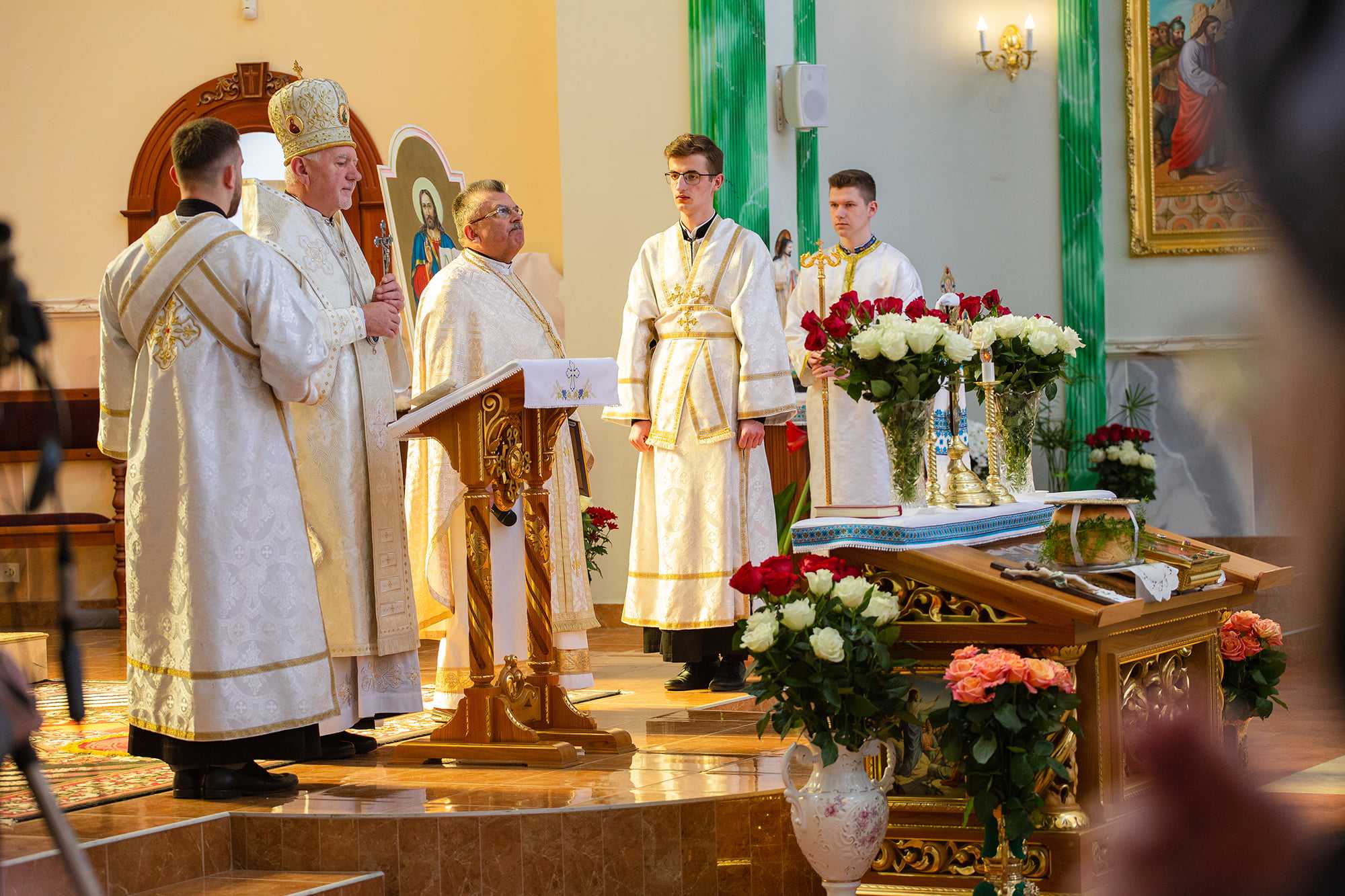 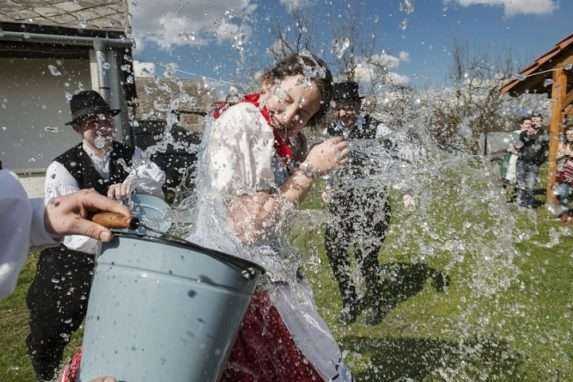 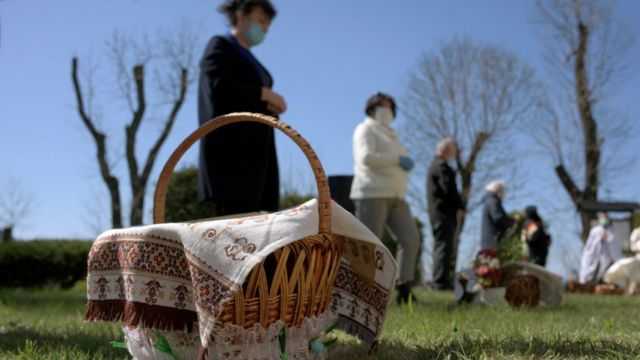 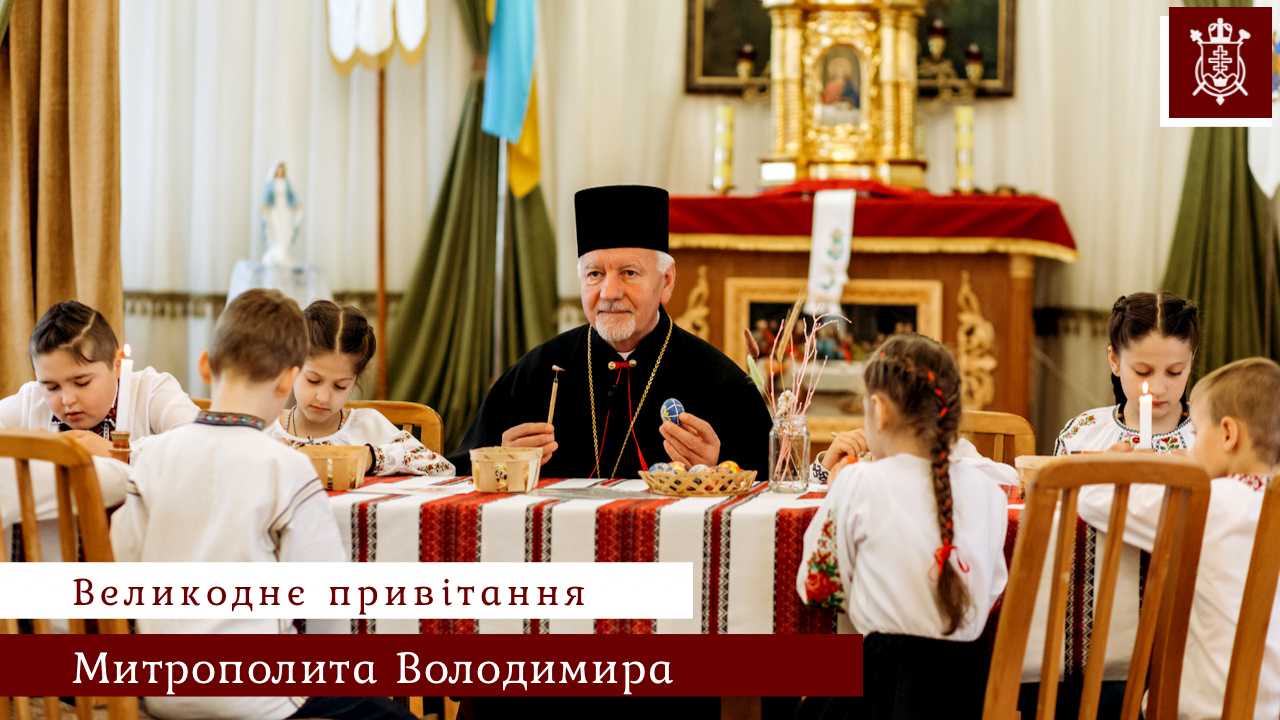 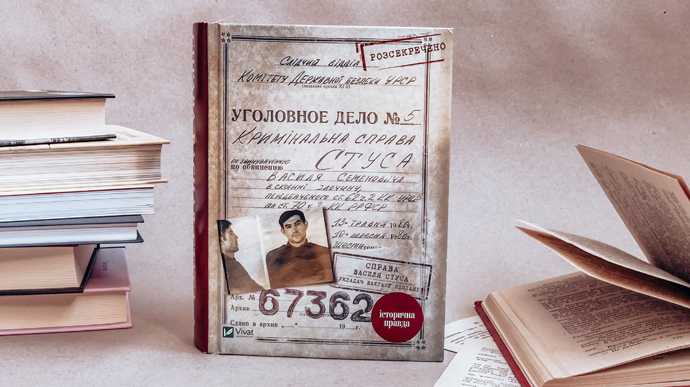 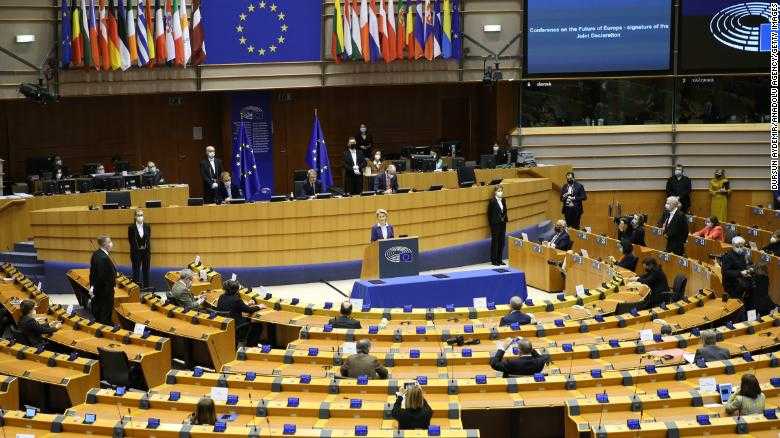 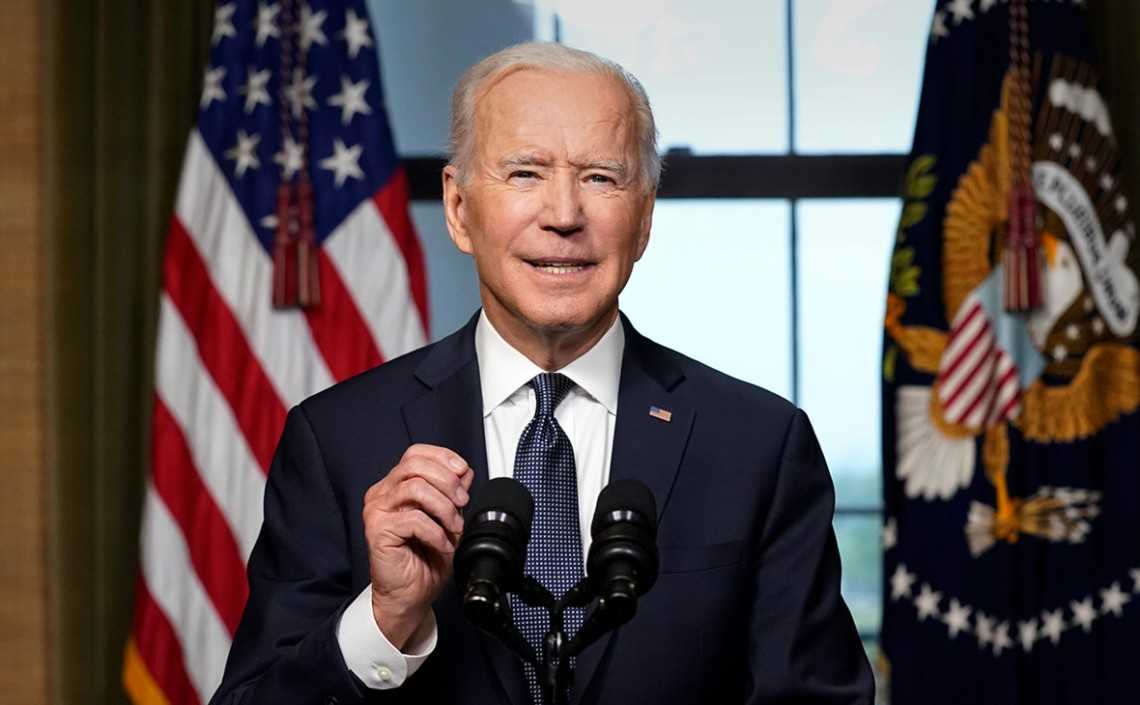 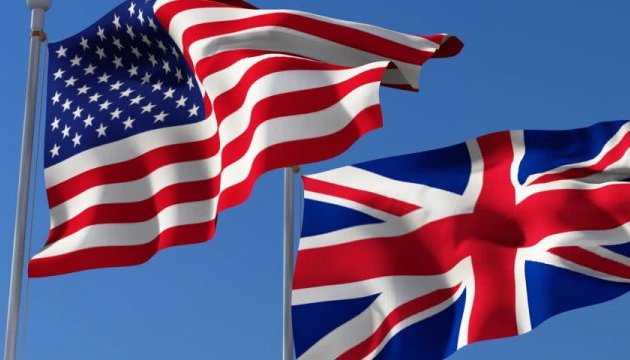 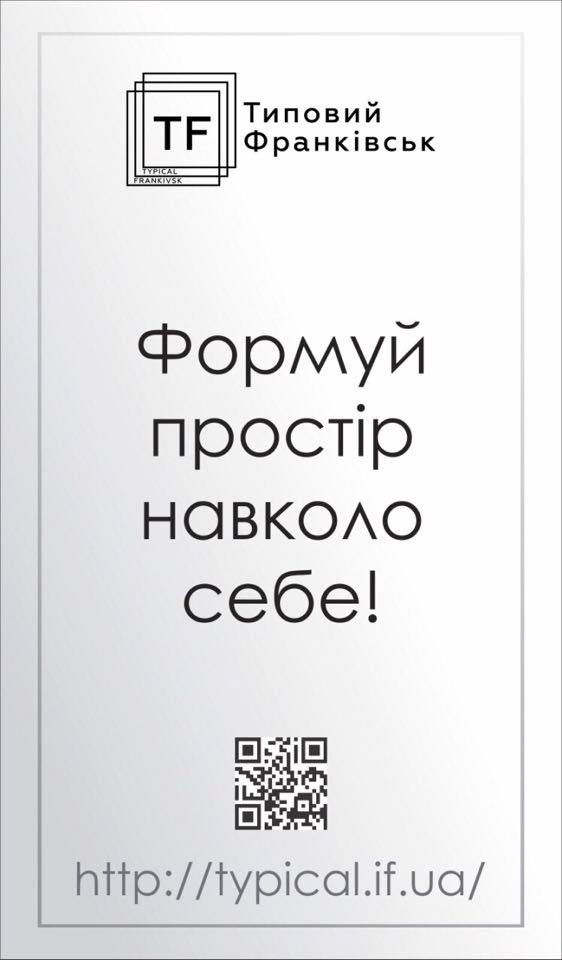